We have been asked a number of times if we are able to publish some unseen images of Christina Winchester, who appeared in many issues of Privilege Club, and went on to find fame in the spanking community as Rosaleen Young. Sadly only a handful of photos of Christina were found when Jon Rayworth originally catalogued the archive a couple of years back.

However, Jon and Stephen Sims recently met up again for lunch and Stephen arrived bearing gifts! After a clear out he had located the original negatives and prints from a number of issues of Privilege Club and Privilege Plus, including some wonderful photos of Christina.

The material will take quite some time to catalogue and archive but we thought you’d enjoy a sneak preview straight away. Some of these photos were taken for a shoot that can be found in Privilege Club 13 but Christina appeared in many other issues of the magazine including, most notably, Privilege Club 9.

We’ll be seeing more of Christina over the next few weeks but for now we hope you enjoy seeing these high quality photos, many of which have not been published before.

Our thanks to Stephen Sims for making this possible. 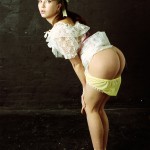 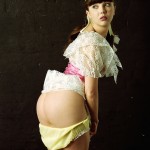 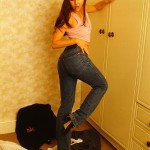 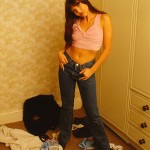 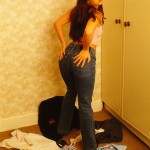 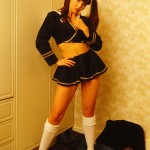 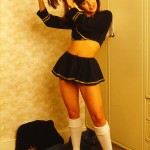 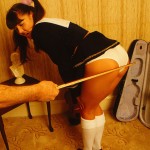