Thanks to everyone who emailed us about last week’s post ‘Desperately Seeking Teresa’. This certainly seems to have been a popular idea with visitors to the site – our thanks to Roger and BW for pointing out that we missed the very obvious Uniform Girls 21, which features a lovely photo of Teresa from the back on the cover!

This time our focus is on ‘Annabel’. It’s hard to say exactly when she first appeared as she was in early issues of Blushes, Blushes Supplement and Uniform Girls. It looks like she took part in four different photo shoots for the magazines. We’ve taken Blushes Supplement 4 to be her first appearance – the portrait of her on the front cover is superb. This photo shoot is re-visited again in Uniform Girls 37 with quite a number of unpublished images.

Her first appearance in Blushes was the Blushes 10 photo story ‘Top Secret’. It’s the only one of her appearances that doesn’t seem to have been revisited in later issues. That said, we don’t yet have a full set of Blushes stable magazines (who does?) so, if you know differently please get in touch.

Annabel’s third photo shoot had a ‘schoolgirl’ theme and was spread across Blushes Supplement 7 and Blushes Supplement 8. It is perhaps the best of her four appearances with some wonderful, evocative photography capturing the tension and anxiety before her punishment is administered. This shoot was re-visited again in Blushes 68 which is currently unavailable as our copy has a couple of pages missing – sorry! We also found two great out-takes from this shoot which appeared in Blushes Vol.2 No.2 and Blushes Vol.2 No.5. We have reproduced them below as they are the only images of Annabel in those magazines.

If you are aware of any appearances of Annabel that we have missed please drop us a line at archive@janusworldwide.com 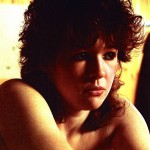 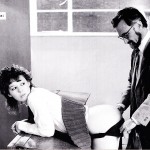 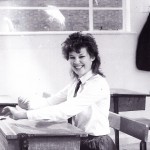 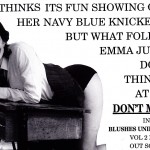 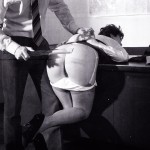 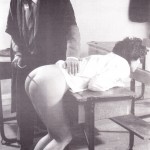 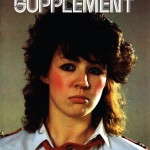 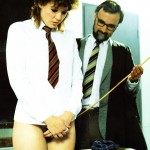