We are delighted to announce the launch of ‘Encore Janus’, a new series of down-loadable magazines focusing on a popular theme or model from the Janus past. Each magazine will feature full-page, restored images of every surviving photo in the Janus archive and retrospective articles about how some of the most iconic images in CP history were created.

Jon Rayworth explains: “We’ve been thinking carefully about how to best make our archive content available. We felt that a series of themed, PDF magazines would be the perfect vehicle to release all the surviving images and tell some of the amazing stories behind their conception. We wanted to produce a package that would complement the original magazines and provide those that know the material well with something new and unseen.”

‘Encore Janus Number 1’ is now available to download from the Janus shop – click on the highlighted link. New downloads of all three films (The Athletes’ Lesson, The Sixth Formers’ Lesson and The Head Girl’s Lesson) have also been created to celebrate the 30th anniversary. The original magazine in which the trilogy was first introduced (Janus 15) is also still available as a digital download. 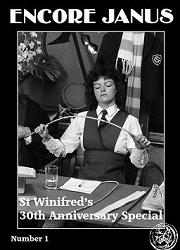 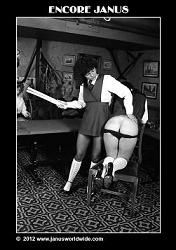 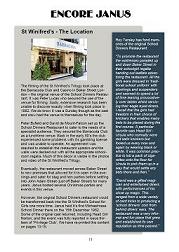 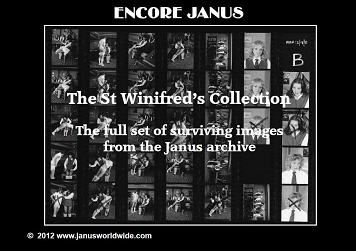 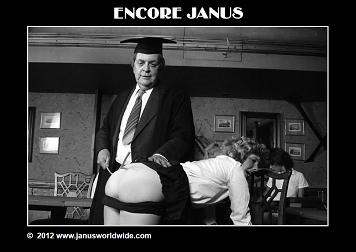